from Nocebo by KRATER 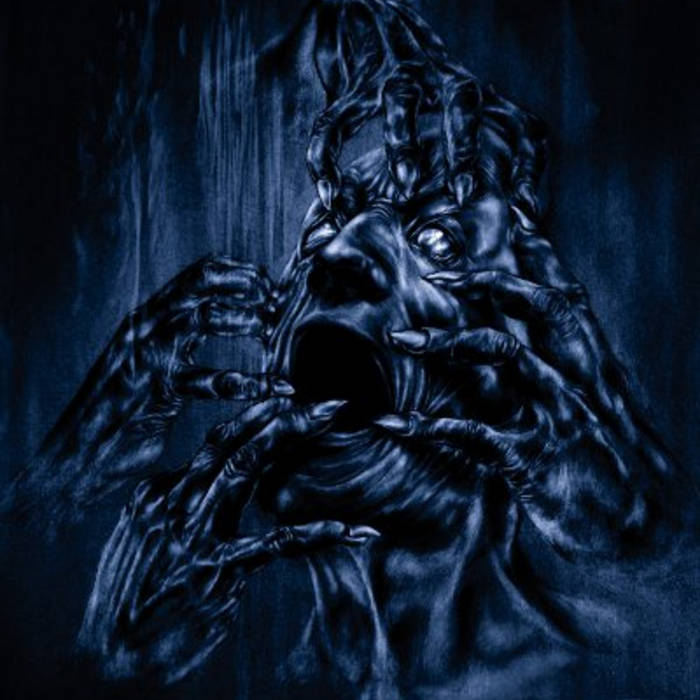 We are, the prophets
Of fire, chaos and lust

Since 2004 KRATER released 2 demos, splits and 4 albums but it wasn't before their 2nd album “NOCEBO” until the band achieved wider success in magazines and high regard from the media, something the band was able to grow with the follow-up album 'URERE' from 2016. The latest album 'VENENARE' sees the band to once again display their vicious power and rigorous melody wrapped in their own dark mold. ... more

Bandcamp Daily  your guide to the world of Bandcamp

outré black metal, with a Victory Over the Sun interview and music from Liturgy and Jute Gyte.